Posted at 14:44h in Blog by Joel Siegel PhD 0 Comments 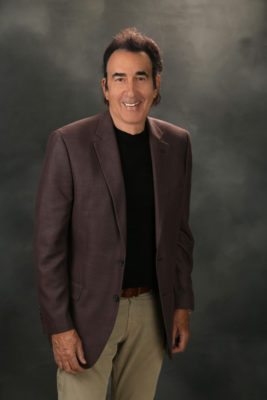 As an executive leadership advisor I’ve noticed that often times in business people whether they are C-suite executives or middle managers are hesitant to say things that really need to be said in the business environment. Whether those things involve profitability of the company, interpersonal relationships in the workplace, problems within the culture of the particular business or other important topics. Why do managers and executives hesitate to say what they really need to say in business? I think, and research has clearly shown, that this is because there is a tendency to not raise or discuss themes that could bring conflict into the workplace. The more a topic is “dangerous” and the more it raises potential conflict among colleagues and senior executives the more it is difficult to raise that particular issue for any of us. Ironically, however, when these issues do not get raised they ultimately have the potential to produce greater conflict for the company later on. For example if a company’s culture is struggling and this issue is not raised by senior management or middle management for fear of the fallout and implications in terms of conflict of bringing this into the open, down the road the corrosive impact of problematic culture will be felt throughout the company and the impact, and fallout can be far worse than if this issue was simply raised when it first became apparent to people that something in the company’s culture was problematic. Yes, it takes courage and sometimes it feels like it’s even a little reckless to raise an issue such as this but when business leaders and managers fail to do so they endanger the very thing they are trying to protect, i.e. the integrity and profitability and future of their own companies.