Posted at 20:04h in Blog by Joel Siegel PhD 0 Comments 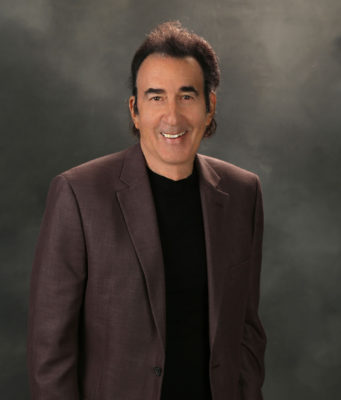 Some of the economic problems the U.S. is experiencing as we come out of the pandemic/Omicron version are unavoidable and will recede as time goes along. I think we’re seeing that supply chain issues will resolve themselves and inflation will not continue a strong upward course over the long-term. However, there is one aspect of the current economic situation which deserves commentary. This is the profiteering being exhibited by retailers across various sectors of the American economy.

I’ve already done a specific blog on the oil and gas sector and it’s very clear that in that sector there continues to be remarkable profiteering primarily based on OPEC policy relative to the inverse relationship between oil and gas pricing and demand here in the United States. This situation has reached such a critical point that the President was forced to release strategic oil reserves to try to utilize one of the few tools available to him to put a cap on the unrelenting profiteering in this sector.

However, we’re also seeing profiteering in a number of other sectors and this is a worrying trend. All Americans can see this in their normal, daily spending habits. The supermarket bill that used to cost $30 now costs $50. The carwash that used to cost $25 now costs $75, and most egregious of all, in the car industry we see dealers adding as much as $20,000 to the MSRP of new vehicles in a blatant act of profiteering.

The problem here is the lack of regulatory mechanisms designed to inhibit the inherent greed of these merchants. Without strong, substantial regulatory mechanisms in place, this aspect of capitalism runs out of control and is only corrected by an eventual, larger-scale economic downturn – massively affecting the lives of millions of Americans.