Posted at 17:29h in Blog by Joel Siegel PhD 0 Comments 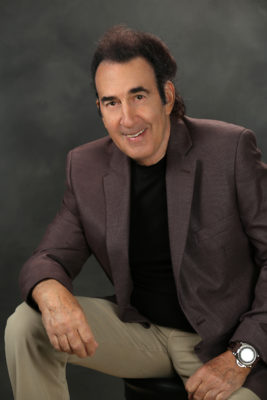 As the pandemic continues to roll on and so many thousands of lives are lost we have seen a very disturbing trend. After the initial outbreaks worldwide, most countries launched an effective effort to flatten the curve by closing down their economies and demanding that people stay at home in order to reduce the contagion of the infection. For many countries this was successful and infection rates dropped dramatically.

While some countries tried to reopen their economies too quickly other countries who were very effective in shutting down the virus began to see a rise in infections once they too had begun to reopen their societies. So this is a worldwide problem. Is it more prevalent in certain countries? Obviously. But it’s still a problem everywhere and the problem is simply and directly stated a lack of personal discipline. Once people were no longer forced by their governments to stay at home, socially distance, protect themselves and others, they began to show a fundamental lack of personal discipline. They began to engage in activities which were inherently dangerous and would raise the infection rates worldwide, and that’s exactly what happened. What’s wrong with these people? Why couldn’t they continue the safety standards which were managing to reduce the global pandemic? The answer is simple. They lacked personal discipline. For whatever reason, in whatever country, of whatever nationality, of whatever religious orientation, they could not contain themselves from behaviors which put them and others at risk.