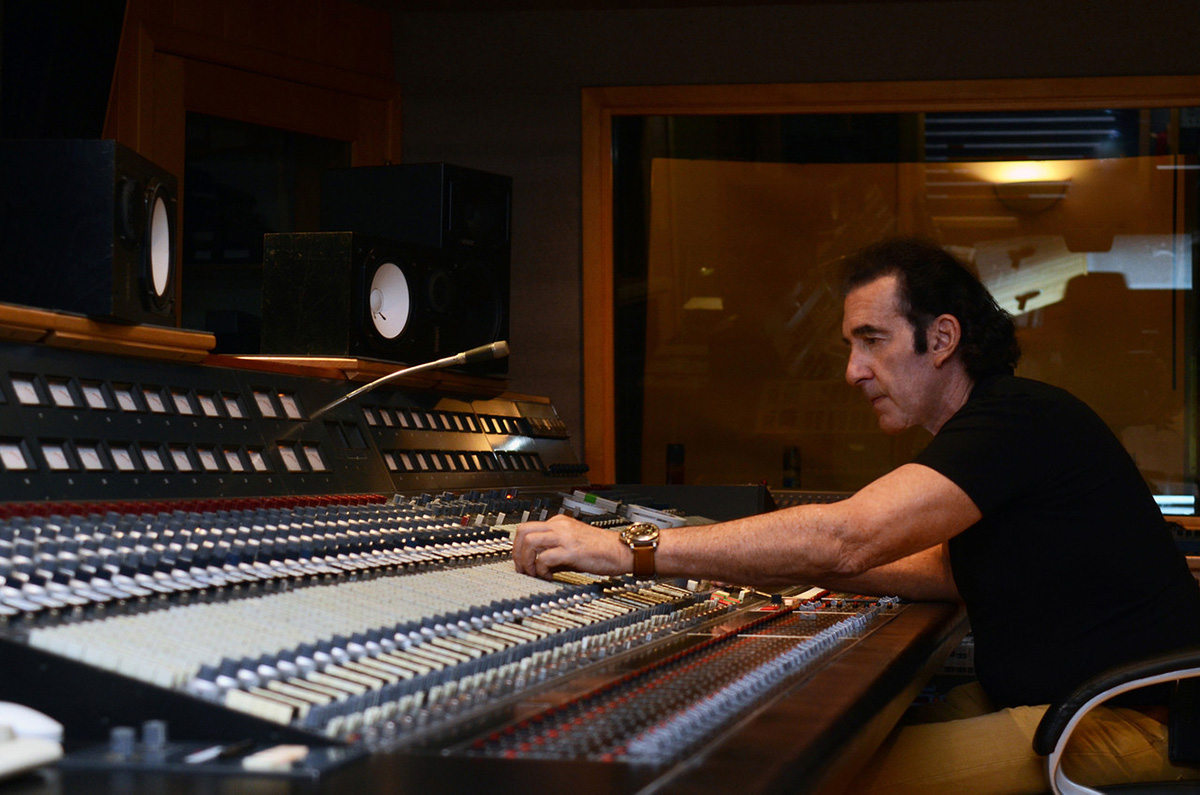 Joel is a principal at Starcrossed Media, a music production company. For many years as a performer and producer Joel has worked with major artists including David Crosby, Spencer Dryden, Grace slick, Bill Kreutzman, Bob Weir among others and he has recorded and performed with his own bands RJFOX, Oasis and STARCROSSED.

See and hear more at pinkhotelvip.com 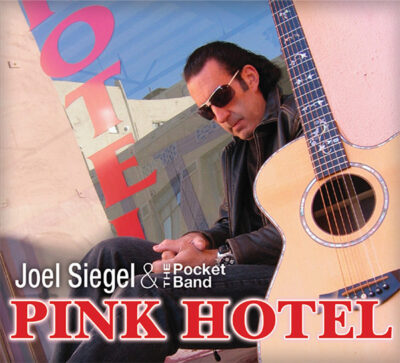 To learn more about Joel’s music, his bands, and his entire music catalog please visit www.rjfox.net and see them on YouTube at RJFOX.